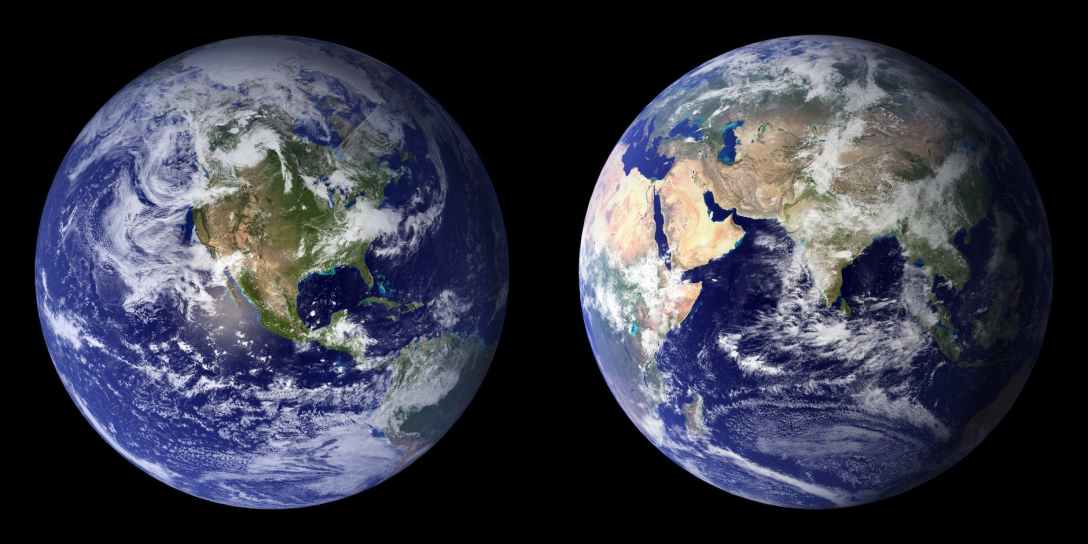 It’s no secret that support from outside of a club’s immediate area, along with becoming quite common, has become more and more important to just about any club. Many fans from abroad are often assumed as only glory hunting for the top sides. This, however, simply isn’t the whole story. Therefore, I’ve decided to kick off a simple and straight forward series that looks to show individuals and supporters groups from around the world that promote the support of clubs that aren’t competing for champions league spots or league titles. This is Supporting Abroad.

This time around, I spoke with Owls Americas. The group manages the support for Sheffield Wednesday in North and South America and features a good bit of infrastructure, including a fully-functioning site and an online merchandise store. Sheffield Wednesday are currently in the EFL Championship, where they set in 14th as of the writing of this piece.

Q: When did your group take form? How has it grown since its initial founding?

A: Owls Americas was setup in 2017 as a way to bring all our American supporter groups together under one umbrella and to facilitate other fans in forming their own groups and finding people to watch the game with. We started with just 4-5 groups and now have 12 groups and a lot more reps in cities across the Americas.

Q: What are some of the key reasons you support Sheffield Wednesday? What has been your favorite part of being a supporter?

A: Myself (Paddy), i grew up in the area of Sheffield in the UK, so simply chose the best local team I could go and watch! Others in our group who weren’t born in the UK have found us through all sorts of means, maybe a love of Owls, a love of our american import John Harkes, a love of Sheffield music, or just because they liked our logo on FIFA!

Q: What are some challenges you face supporting Sheffield Wednesday, whether that be during games or outside of the 90 minutes?

A: The only challenges we face nowadays is the pain of watching a team going through a big transition! With iFollow we get to watch every minute of every game, so its much more accessible than it ever was to people outside of the UK. We’ve also got a few podcasts to listen to (including our own “Owls Americast”) so fans have a raft of info and knowledge available to them.

Q: If a person is considering supporting Sheffield Wednesday, what would be your pitch to win them over?

A: This club has a great tradition, great history, its a sleeping giant, if you get on board now no one will call you a Glory Chaser, you’re joining at the start of a(nother) new era. It’s always interesting, the fans are very welcoming, we have a fantastic group of fans here in the Americas and we love helping new fans get to know us better.

A: We were left in the lurch this season, after Steve Bruce left us a couple of weeks before the start, we felt betrayed. We had been playing well under him. We’ve brought in Monk who started well, but had a disastrous start to 2020, we are having a complete clear-out of players and building a squad with the right attitude. Next year will be making an entirely new squad gel and giving Garry Monk the chance to push us up the league. The best thing about the championship is that it’s so open, and you dont need to have all your ducks in order to finish top 6, although that would certainly help!!

Sheffield Wednesday are by all means a club with a chance at more than their current status and it’s encouraging to see they’ll have a vast range of passionate supporters around the globe when the time finally comes. Until then, they’ll have to work with championship ball.